Forget Fitbit – two fans at the Scotland vs England match had their fingers on the pulse of the game using the Tactile Board System.

The board is an A3-size diagram of the pitch.  Raised lines indicate the edges of the pitch, the halfway line, the 10 and 22-metre lines and the try lines.

Volunteers watching the game move the hands of the person with vision impairment across the board to indicate players’ positions, and the movement of the ball.

Two volunteers and two people with vision impairments used the Tacticle Rugby System at Saturday's match, in which Scotland played England to retain the Calcutta Cup they've held for two years.  Unfortunately, Scotland were overcome and England won the cup.

However!  The Tactile Board System was a success.  The system first featured in Winter 2020’s iSite.

“They’ll be surrounded by 67,000 other fans at Murrayfield on Saturday, so it’ll be a great game,” John said.

“The system unlocks the full experience, allowing them to become fully involved.”

A link-up to the referee’s mic was used on Saturday for the first time, he said.

John said several people were signed up as volunteers, but he would love for more people to get involved.

"Volunteers can’t make it to every game, so we’d love to have a larger pool of volunteers,” he said.

A quick training session is provided, but volunteers learnt on the job too, he said.

People interested in volunteering should email John at john_b_evans@me.com

The next VISER games for volunteers to be involved in are: 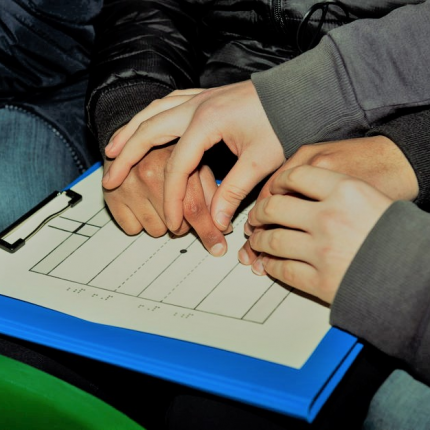 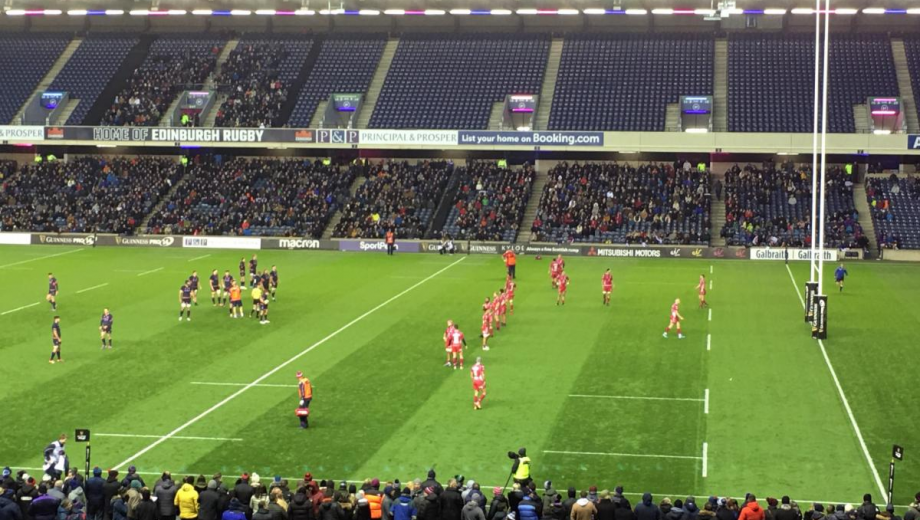 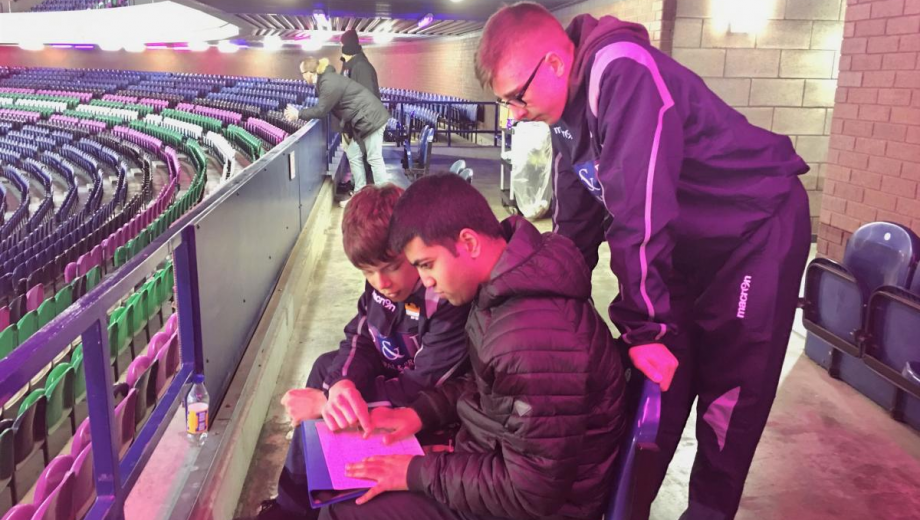 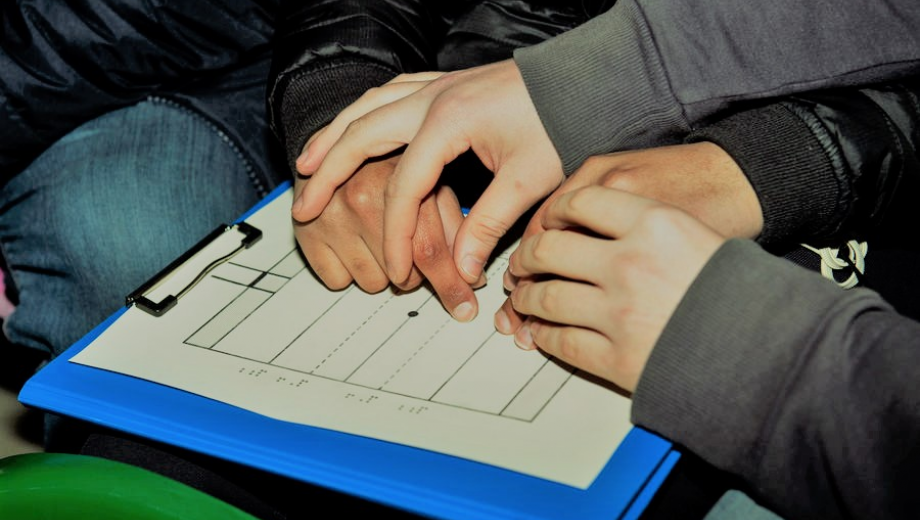 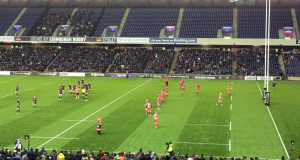 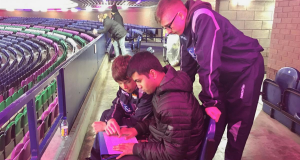 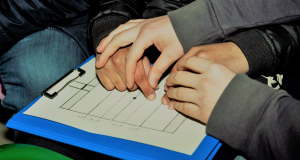 You'll receive all the best stories from Sight Scotland in our E-Newsletter.