When Scotland's leading virologist goes missing, Mona and Paterson from the Health Enforcement Team are dispatched to London to find him.

In a hot and unwelcoming city, Mona has to deal with a boss who isn't speaking to her, placate the Professor's over-bearing assistant, and outwit the people who will stop at nothing to make sure the academic stays lost.

Meanwhile, back in Edinburgh, Bernard is searching for a missing prostitute, while Maitland is trying to keep the Chair of the Parliamentary Virus Committee from finding out quite how untidy the HET office is.

This is the second of four books in "The Health of Strangers" series. 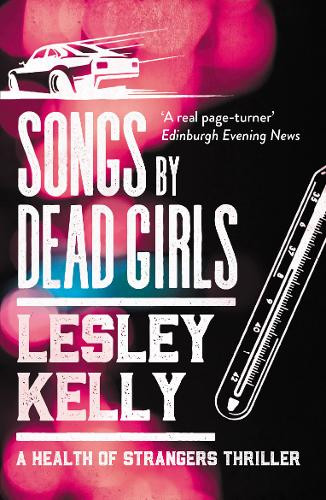