Nobody likes the North Edinburgh Health Enforcement Team, least of all the people who work for it.

An uneasy mix of seconded Police and health service staff, Mona, Bernard and their colleagues stem the spread of the Virus, a mutant strain of influenza, by tracking down people who have missed their monthly health check.

Now two young female students are missing, raising question after question for the HET. Why were they drinking in a biker's bar? Who are the mysterious Children of Camus cult? And why is the German government interfering in the investigation?

Mona and Bernard need to fight their way through lies and intrigue and find the missing girls - before anyone else does.

This is the first of four books in "The Health of Strangers" series. 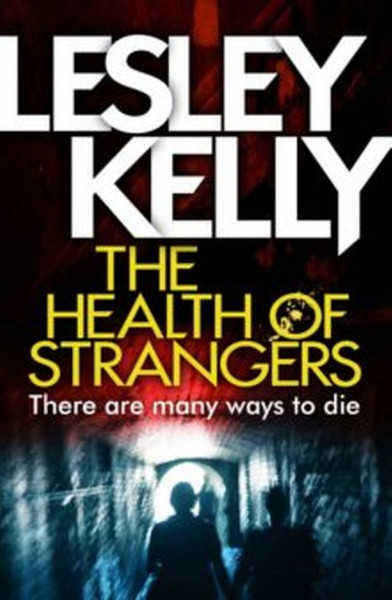