Death at the Plague Museum (Health of Strangers No. 3) - Lesley Kelly (Thistle No. 519)

The pandemic is spreading.

On Friday, three civil servants leading Virus policy hold a secret meeting at the Museum of Plagues and Pandemics. By Monday, two are dead and one is missing.

As their brief is the management of the deadly Virus, Bernard, Mona and the rest of the hard-pressed Health Enforcement Team are fighting not just a pandemic, but government secrets.

This is the third of four books in "The Health of Strangers" series. 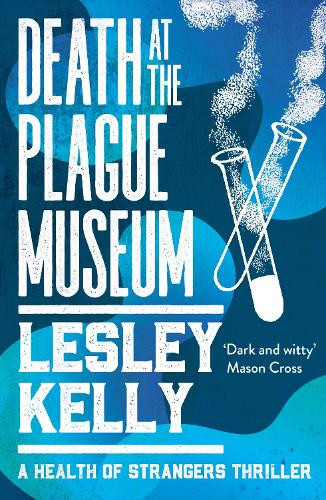