A Dalkeith veteran with sight loss is delighted to be keeping active independently again thanks to the support of charity Sight Scotland Veterans.

Henry Tyrell, 94, has always been an avid walker and loves keeping busy with daily strolls and regular dance classes and gym sessions.

But with no sight in his left eye after a mini stroke, and further deteriorating vision due to macular degeneration, Henry’s vision loss had begun to put him in danger around roads.

Left feeling “nervous” about venturing out alone, Henry and his family were worried about the impact his sight loss was having on his independence.

But after orientation training sessions with Sight Scotland Veterans Rehabilitation Officer Kate White, Henry is back to being out and about with confidence and navigating safely.

Henry, who served with the Royal Navy from 1945 to 1947, then worked as a miner, said: “I’ve got to move. I’m out for a walk every day and the difficulty seeing was taking my walks away. I was getting much more nervous about going out.

“When I noticed my sight deteriorating, I was very worried because I thought it was going to take away my activities and that I was going to have to depend on people. Activity is what I need. Getting out to dancing has woken me up to socialising.

“After Kate’s support, I feel confident again when I go out again. She has thoroughly thought about everything for my walks.”

Henry’s daughter, Mary Smith, heard about Sight Scotland Veterans earlier this year and got in touch with the charity during lockdown to see if they could help her dad.

The charity’s support and advice has had a huge impact, not only for Henry but for Mary too.

Mary said: “My fear for my Dad was for when he was out walking. He’s always been very active and walking is something he has done for years, but while out I’d be worried that he’d trip, particularly at this time of year now with the foliage on ground, and that he’d become disorientated.

“I’d been walking with him three or four times a week trying to identify safe walks, but I didn’t have that professional insight.

“Kate was able to make suggestions to him about how and where to walk safely. She’s been fantastic, and he’s taken her advice on board. That’s made the difference.

“It’s great – I don’t have to worry about him when he goes out on his own now.”

Sight Scotland Veterans has also provided tips and small pieces of equipment to aid Henry’s independence at home too – including specialist daylight lighting and an electronic magnifier so he can carry on with his Codewords puzzles.

Henry said: “I’m just glad that there are organisations like Sight Scotland Veterans that can help. In Dawn and Kate, I couldn’t have had two better people supporting me. Everything they’ve done has been helpful.”

Mary said: “Sight Scotland Veterans’ support has been about how to maximise activities to keep my Dad independent, and that’s been fantastic. It’s practical advice which means that my Dad can still get full enjoyment out of his life.

“If it hadn’t been for Sight Scotland Veterans I don’t know what we’d have been able to do. If you are a veteran with sight loss, or a loved one of yours is, then one phone call to the charity will make a difference to your life. It made a difference for my Dad.”

Sight Scotland Veterans offers support to veterans with sight loss in Scotland – including those who served National Service.

Find out more about how Sight Scotland Veterans can help or to get in touch with us today. 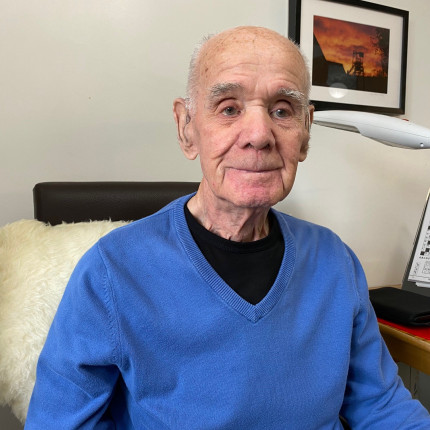 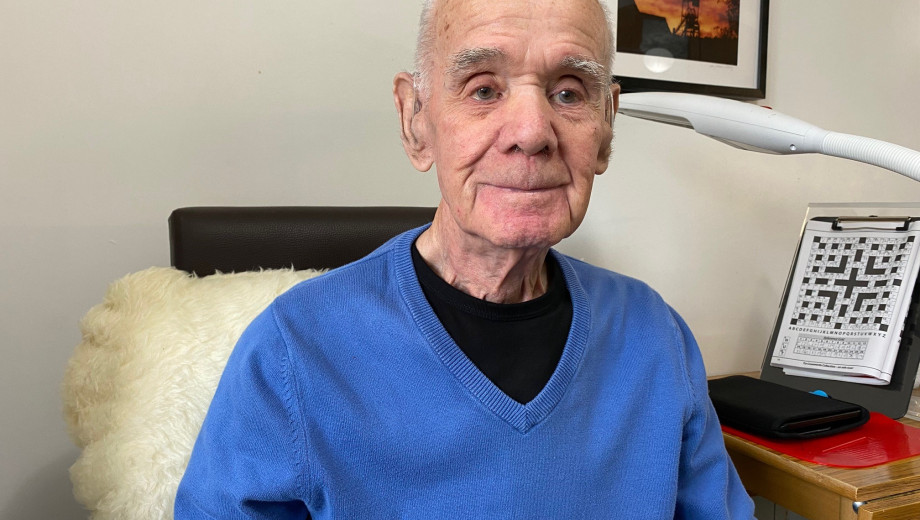 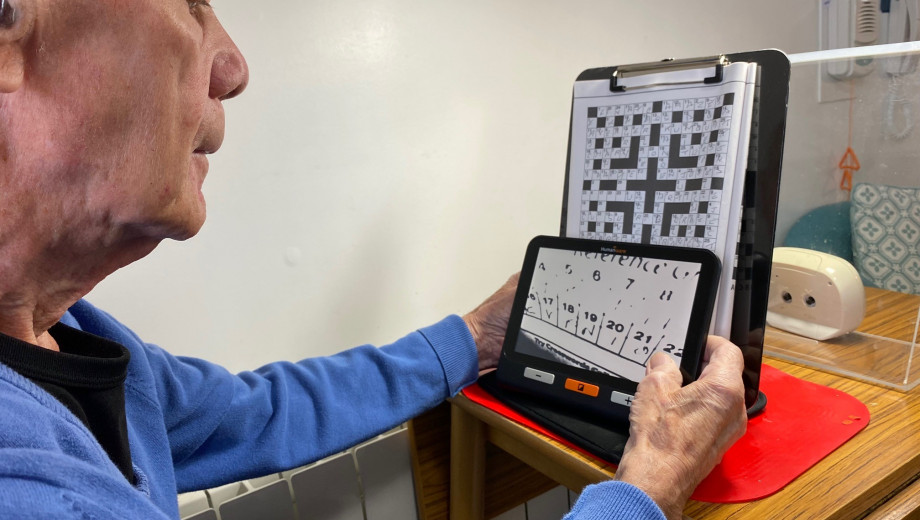 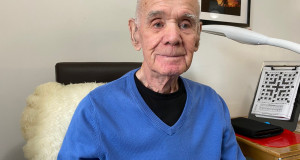