Ian serves as Convener of the Community Committee, and is on the Audit, Enterprise and Engagement and Remuneration Committees.

Ian has extensive experience in the public, private and charity sectors.

Graduating in Modern History from Oxford University in 1977, he initially worked as a trademark attorney in London and in marketing with BP Australia, before undertaking 16 years’ commissioned service in the RAF in the UK and overseas.

In 1999, he became Bursar of Queen Victoria School, Dunblane, moving in 2001 to fill the same role at the Erskine Stewart’s Melville Schools in Edinburgh.  From 2009 to 2016 he was Chief Executive of Poppyscotland, leading the charity through a period of fundraising achievement and expansion of its service provision. 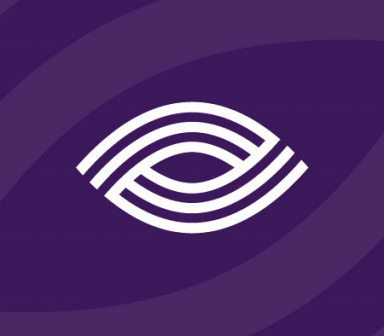